Garware Polyester Ltd. (the Company) was co-promoted by the Chairman and Managing Director Dr. S.B. Garware in the year 1957 along with the Founder Chairman Late Padmabhushan Dr. Bhalchandra (Abasaheb) Garware. 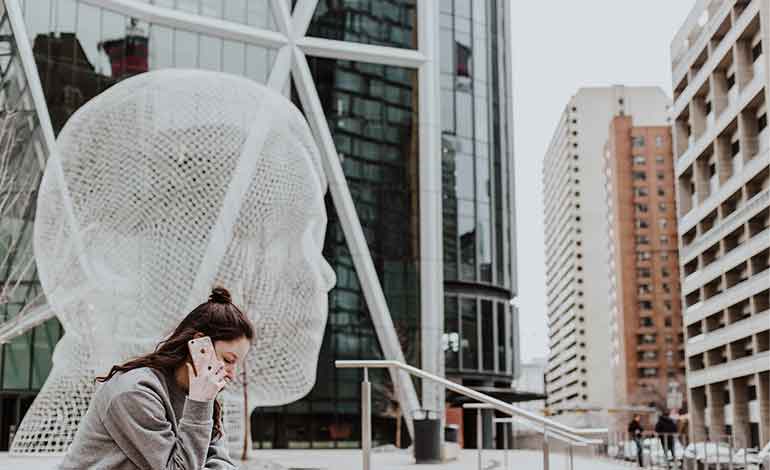 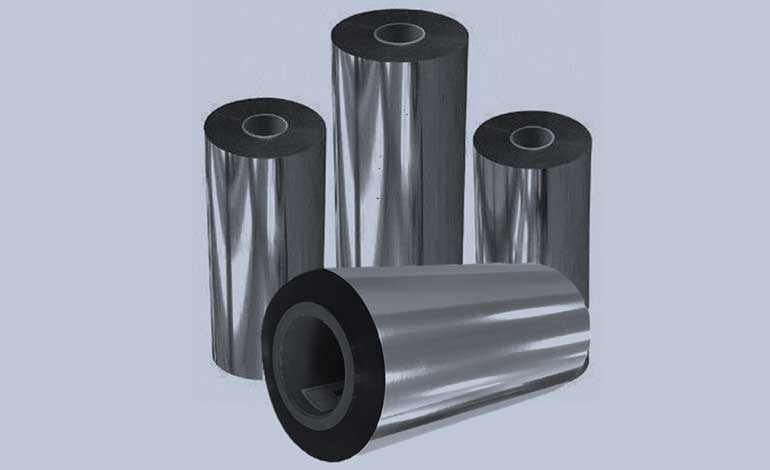 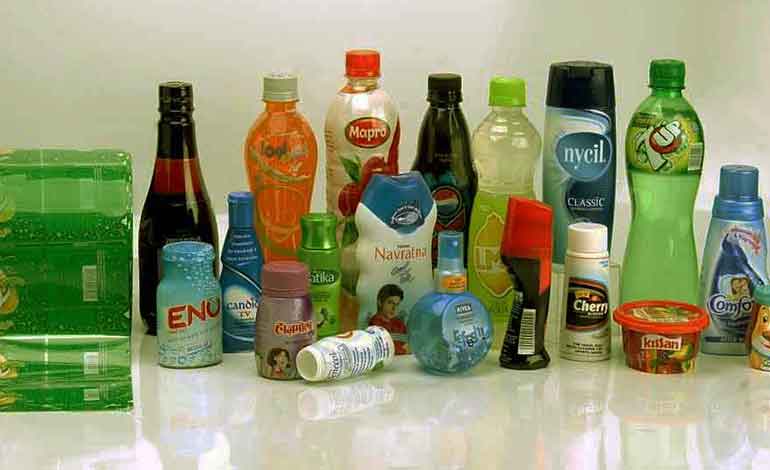 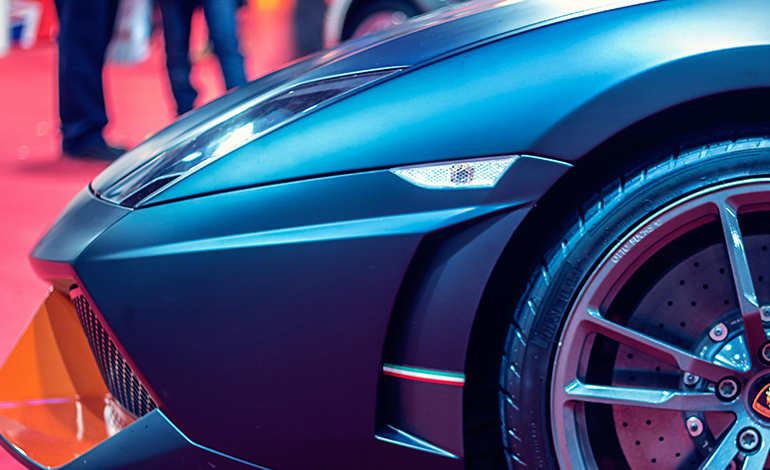 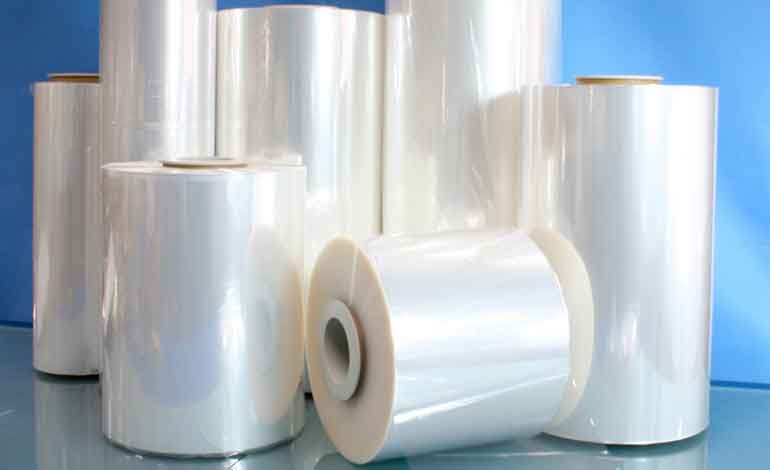 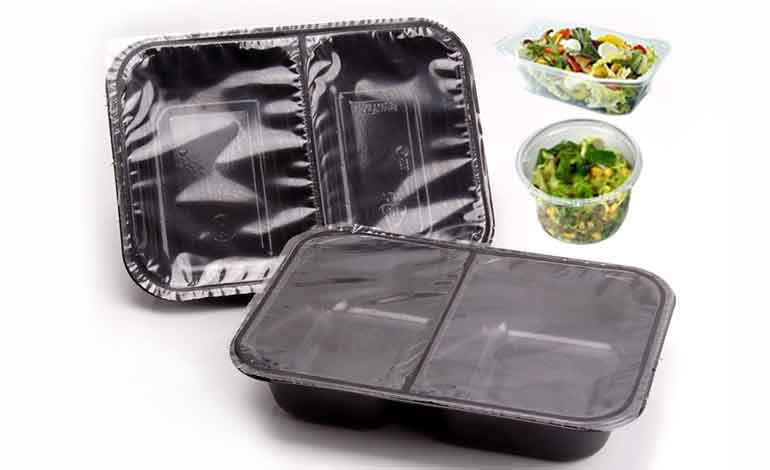 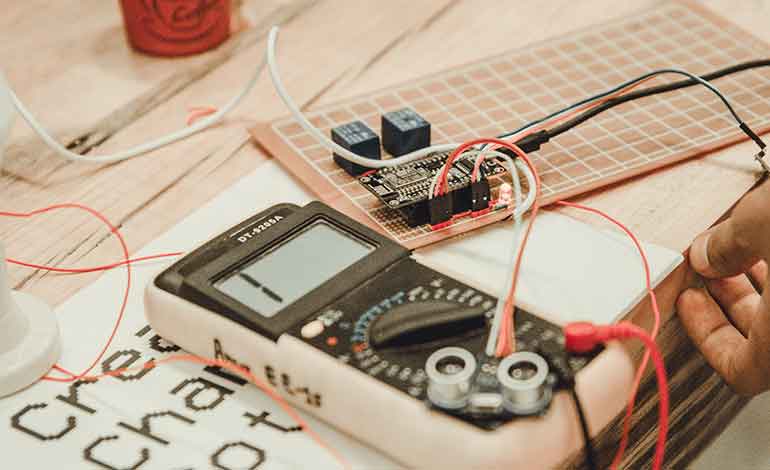 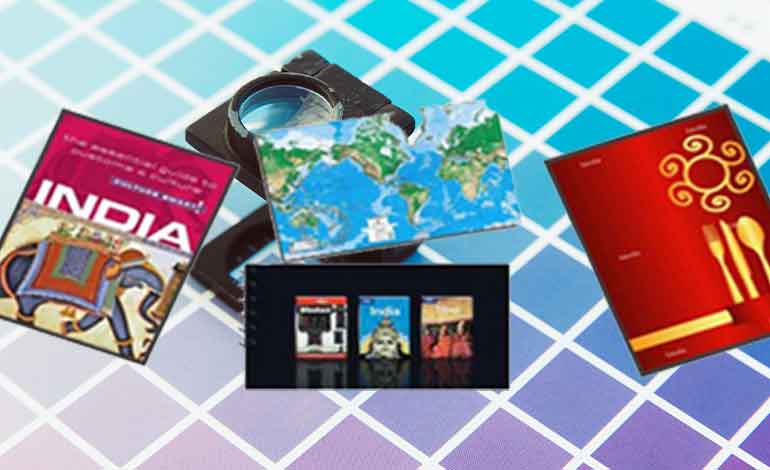 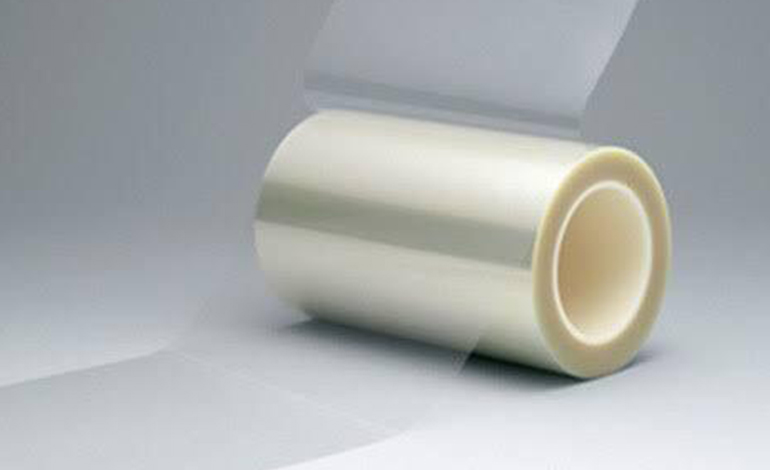 LOCATE US
REACH US
REGION

The name of the Company has been changed from “Garware Polyester Limited” to “Garware Hi-Tech Films Limited” w.e.f. April 20, 2021 consequent upon issue of fresh Certificate of Incorporation by the Ministry of Corporate Affairs, Registrar of Companies, Mumbai. 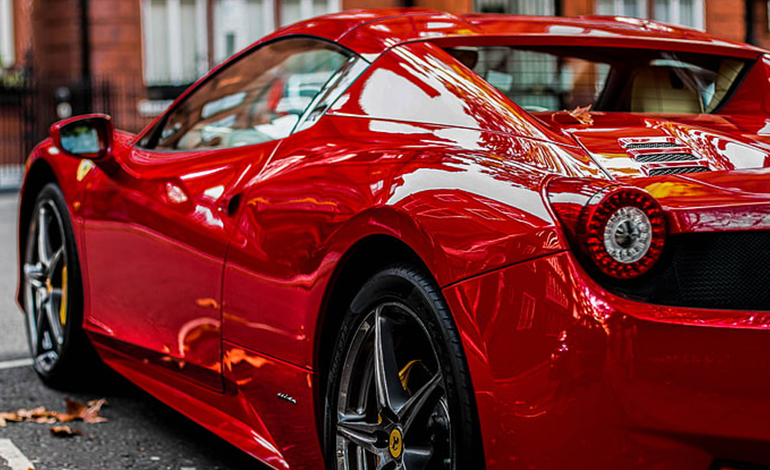 Be the first to know all exciting news & information about Garware Polyester Films.

This website uses cookies to improve your experience while you navigate through the website. Out of these cookies, the cookies that are categorized as necessary are stored on your browser as they are essential for the working of basic functionalities of the website. We also use third-party cookies that help us analyze and understand how you use this website. These cookies will be stored in your browser only with your consent. You also have the option to opt-out of these cookies. But opting out of some of these cookies may have an effect on your browsing experience.
Necessary Always Enabled
Necessary cookies are absolutely essential for the website to function properly. This category only includes cookies that ensures basic functionalities and security features of the website. These cookies do not store any personal information.
Non-necessary
Any cookies that may not be particularly necessary for the website to function and is used specifically to collect user personal data via analytics, ads, other embedded contents are termed as non-necessary cookies. It is mandatory to procure user consent prior to running these cookies on your website.
SAVE & ACCEPT